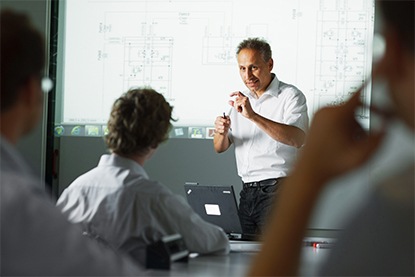 The HAWE Training Center celebrates its 10th anniversary this year. Already in 2003 training courses in the field of clamping technology were held for a long-standing customer. In the following years more and more customers joined the company, so that in 2011 a separate training center was made available.

At the start in 2011, 3 seminars were offered in Munich, where the basics of hydraulics as well as mobile and industrial hydraulics were explained. In 2012 the training center moved to Kirchheim and in 2014 to the newly built plant in Kaufbeuren, where it still has its place today. Over the years, more and more seminars were added, including error analysis on hydraulic systems, reading & understanding circuit diagrams or direct control of a CAN bus valve.

Currently there are 9 different seminars which are divided into 5 basic, 1 advanced and 3 special seminars. The training to become a system expert, certified by the Industrie- und Handelskammer (IHK), takes place in several consecutive seminars, starting with the knowledge of physical laws.