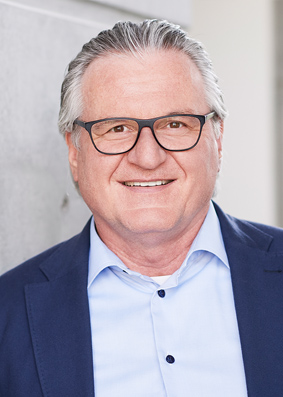 Wolfgang Sochor is a member of the Board of Management of Munich-based HAWE Hydraulik SE and in charge of Production. He has been with the company since 1998. Until 2001 he was head of production and also member of the management team of HAWE Hydraulik GmbH & Co. KG. In 2002 he became a member of the management team. With the company's conversion into a European Stockholding Company in September 2008 he became a member on the Board of Directors. Next to this task since 1998 he has also held the post as General Manager of Schienle Magnettechnik GmbH, Salem/Neufrach, a subsidiary of HAWE Hydraulik.