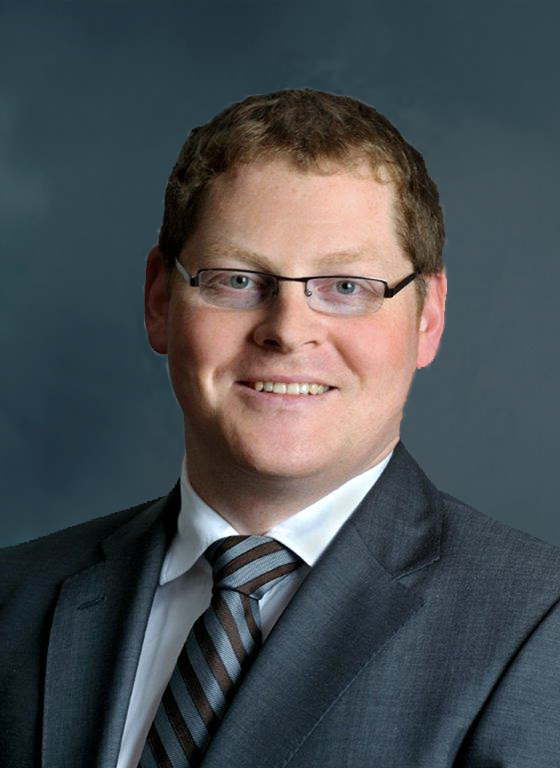 Effective May 1, 2012, Markus Unterstein, 34, is the Chief Financial Officer (CFO) of HAWE Hydraulik SE, Munich, with responsibility for controlling and finance.

Previously, he worked for KRAIBURG TPE GmbH & Co. KG, Waldkraiburg, from 2010 to 2012 as the head of Corporate Procurement & Finance. He was a member of that company’s senior management team starting in 2006. In these positions, he gathered valuable experience in managing a company with international manufacturing operations. From 2006 to 2010, he served as the head of business administration for the same company, with responsibility for finance, controlling, personnel, IT, organization and quality management. He started with KRAIBURG TPE in 2002 in the Controlling Department, which he expanded as head of the Personnel Department starting in 2004.